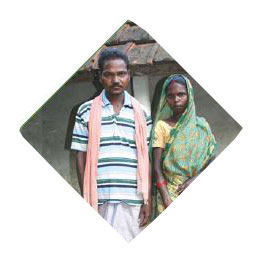 In British India the Shabar Lodha or Lodha Shabar was notified as a criminal tribe until the revocation of the criminal Tribes Act in 1956. It is widely accepted that the tribe derived its name from the word lubdhaka meaning the fowler or trapper. They claim their ancestry to Byadha or Kirata, the Savara king Viswabasu and consider Lord Jagannath as their supreme deity. They take pride in giving their identity as Lodha Savar. They used to have one-roomed houses with raised verandah in the front. Inside the house, close to the hearth there is a raised earthen platform called isan. This is said to be the seat of the family deity. A few household artifacts for multipurpose use are found in a Lodha house. They have exogamous totemic clans like Bhotda, Malik, Bag, Nayak, Dandapat, Paramanik, Ahori, Bhuria and Kotal. They practise clan exogamy. Child marriage is still prevalent among them. After marriage the ladies put vermilion mark on forehead and iron bangle around the wrist. The practice of brideprice is still in vogue in their community. 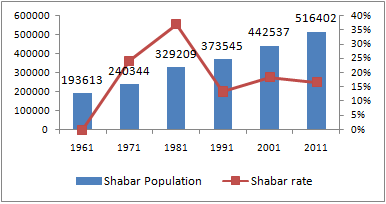 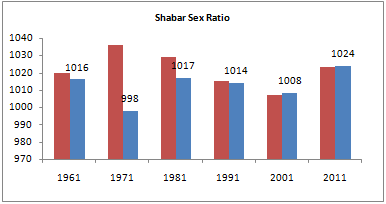 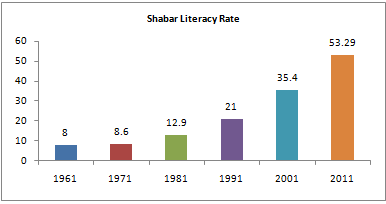