The Matya is numerically a small tribe. They live in multi-ethnic villages. They along with other ethnic groups of the village worship village deities. Their village priest is Pujari and the Austro loger is Disari. Their village Goddess, Gramdebi installed in a grove gets sacrifices of fowl and pig on Pus Punei and Chait Parab. In addition to these they visit local Hindu shrines of Siva, Durga and Jagannath. They have four exogamous totemic clans, like Bagh (tiger), Nag (cobra), Cheli (goat) and Kachim (tortoise). They have the common surnames like Kape, Naek, Pujari and Prema. They practise adult marriage. In addition to arranged marriage, marriage by elopement, by capture and by service are also allowed. Cross-cousin marriage is preferred. Payment of bride price both in cash and kind is prevalent. A husband seeks divorce from his wife when the latter runs away with another man. In that case, the first husband gets compensation known as sogarta. They observe birth pollution for seven days in case of a female child and nine days for a male child. They cremate or bury the dead. Death pollution is observed for three days. The headman of the village is called Naek who along with Pujari and Disari and assisted by Challan and Barik look after their community matters relating to breach of their customs, marriage rules, family disputes and partition of property. 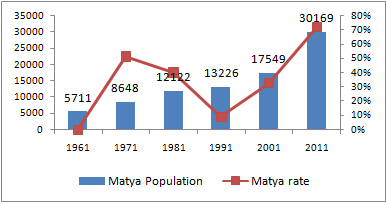 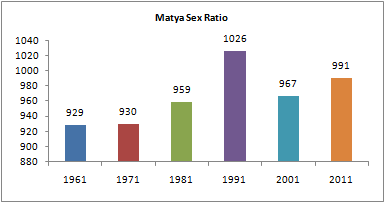 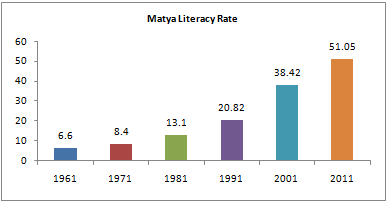