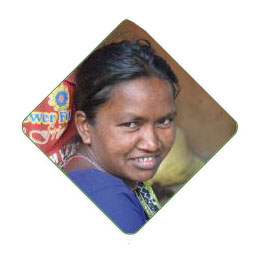 Other Distinct Socio-Cultural Features : The Ghara is a section of Gond Tribe. Culturally the tribe is dichotomized into the primitive group and the acculturated and Hinduised group. The tribe has exogamous totemic clan divisions. Marriage is prohibited between brother clans. Cross-cousin marriage and marriage by negotiation are common.  arriage by service is socially permitted. Marriage is celebrated with dancing, singing and drinking. The tribe has its own tribal priest. They observe death pollution for ten days. Purificatory rites are performed on the tenth day. They erect menhirs to commemorate the dead. They are polytheists. While the primitive groups continue to worship their tribal deities along with some Hindu deities, their acculturated counterparts have included a large number of Hindu deities into their pantheon. Agriculture is the mainstay of the Ghara economy. It is supplemented by wage earning, hunting, food gathering, animal husbandry and small business. 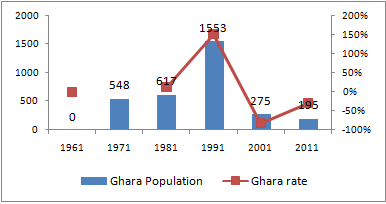 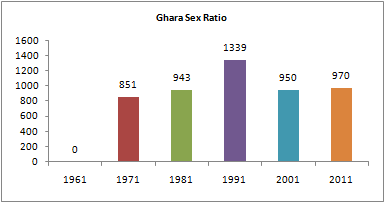 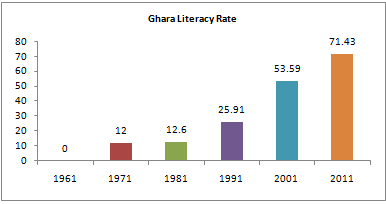