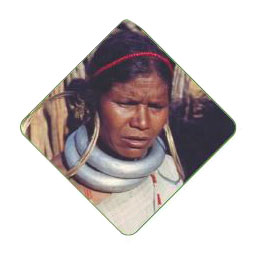 Traditionally being a Gondid community of shifting cultivators and pastoralists the Gandia lives in the southernmost part of Odisha. They are said to be a section of the Koya tribe. Typical bamboo palisade fencing all around is a distinguishing feature of Gandia settlements. Very close to their settlements one notices stone pillars and wooden posts (menhirs) erected in memory of their dead ancestors. The number of houses in a village varies from ten to thirty. They have mud houses beautifully thatched by a type of jungle grass. Houses are rectangular giving shelters to humans along with the livestock like pigs and fowls. Herds of cattle are put or tethered in front courtyard. Each house, its courtyard and adjoining kitchen garden are nicely fenced by bamboo splits. They have two important deities: Bijagudi, house deity and Gudimata, village deity. They worship mother-earth as village deity. They offer sacrifices of eggs, pigeons, fowls, goats, and pigs, cows and buffaloes to their deities and spirits. Koya society is divided into five broad social divisions, katta, such as, Kowasi, Sodi, Madkami, Madi and Padiami. Each social division is further subdivided into several groups and sub-groups. Their kins, kutumb, and affines, wiwalwand, are clearly distinguished. Marriage is termed as pendul. Apart from arranged marriages, marriages by service, intrusion, and exchange are also practised. The custom of bride price is prevalent. Marriage negotiation starts at an early age. They observe rites de passage. The secondary burial ritual is observed most elaborately. The traditional village council is headed by pedda, the village headman, and perma, the priest. The posts of pedda and perma are hereditary. In spite of impact of modernization, they have retained their rich cultural heritage in different forms. 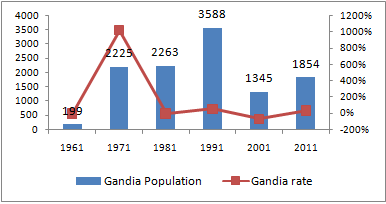 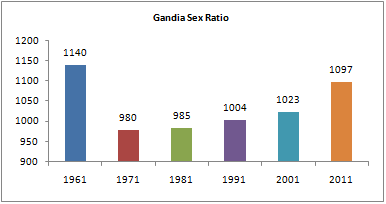 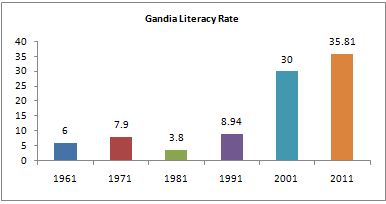