The Chenchu are a very small nomadic forest dwelling tribe of Odisha who wander across the borders of Andhra Pradesh and Odisha in search of livelihood. It is said that ‘Chenchu’ is a person who lives under a ‘Chettu’ (tree). Another interpretation relates to the Chenchu’s habit of eating mice (Chenchu). The history says that Chenchus are the first dwellers of Andhra region much before the Dravidians. It is believed that the Chenchus were employed by the kings of the south to protect the river Krishna and Thungabhadra. Most of the temporary Chenchu settlements are situated at the edge or interiors of forests to facilitate food gathering. Now, they are gradually shifting to the marginal agriculture and allied pursuits. The tribe is divided into two endogamous divisions like Konda (Hill) and Adavi (Jungle) and further divided into several exogamous kinship groups called kulam or intiperu. Their Family is mostly nuclear, patrilocal and patrilineal and inheritance of paternal property follows the rule of male equigeniture. They prefer monogamy and also practice marriage by negotiation, by service and by elopement. They practice early marriage and prefer cross-cousin marriage. Their society permits remarriage of widows and widowers, divorces, junior levirate and sororates. Bride price is in vogue. They either bury or cremate the dead and observe mourning and pollution for ten days. Purificatory rites are held on the 3rd and the 10th day after death of a person. They worship a number of deities and observe rituals and festival as their neighbouring castes do. Lord Venketeswar is their traditional deity. There is Garelamai -Sama, the deity of jungle who is prayed before and after hunting. Their dances have no religious significance but done for recreation. They have their own traditional community council Kulapanchayat headed by Raju to handle their customary matters. 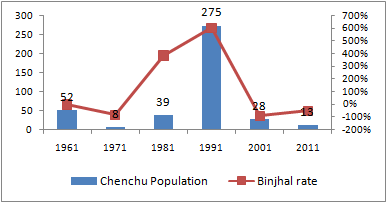 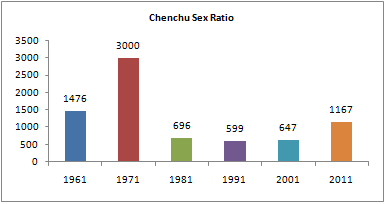 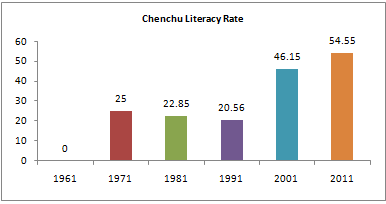