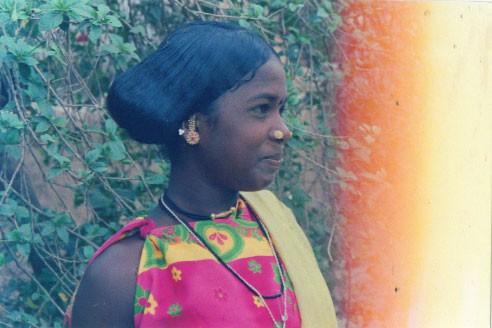 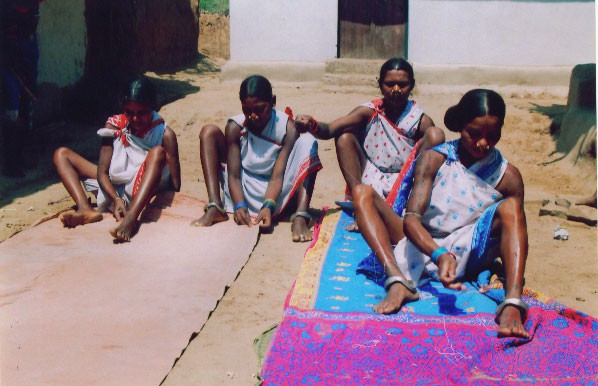 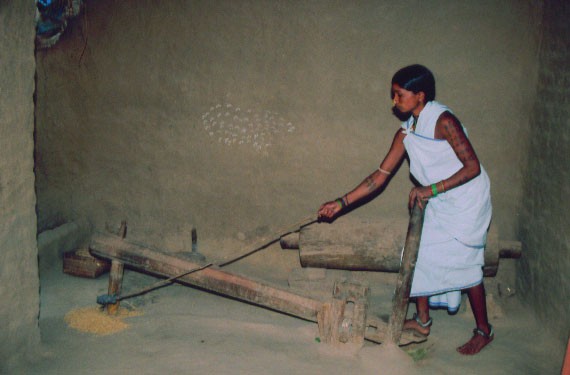 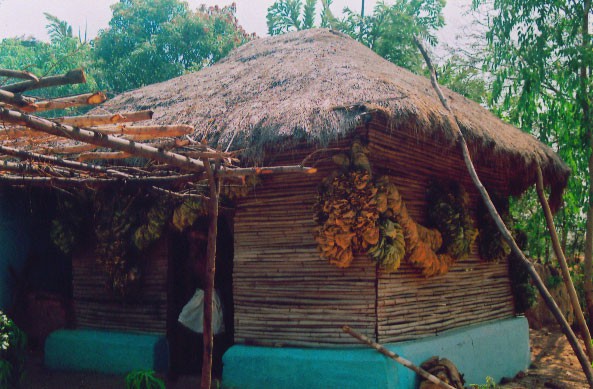 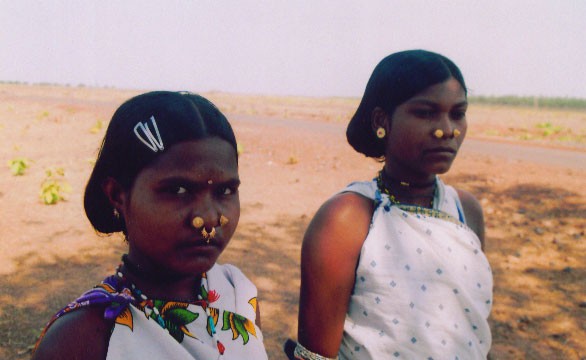 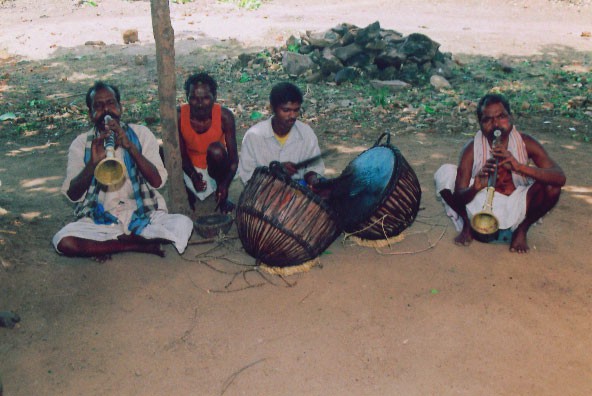 It is said that they are immigrants from Bastar. The tribe is divided into two endogamous divisions called Bodo and Sano. The Bodos claim to be of purer descent and hence are higher than the other division in social status. Now intermarriage takes place between them. They have a number of exogamous totemistic clans or gotras named after some animal species like tortoise, tiger, cobra, monkey, dog, lizard, goat, etc. The clan names are of the animal world and the animals are respected by the members of the respective clans. The clans break up into agnatic lineages formed as local descent groups who live close to each other in villages. Marriage by negotiation (Bibha) though considered ideal and prestigious, involves a very elaborate process and is an expensive affair. Other ways of acquiring mates are by elopement, by capture, by service. Cross-cousin marriage, junior levirate and sororate, divorce and remarriage are permitted on reasonable grounds. They bury the dead. They worship Hindu deities and their own pantheon includes Budhi Thakurani, Bhairabi Budhi, Pardesi, Basumata, Banadurga, etc. At the village level the traditional chief is the Naik assisted by Chalan, Pujari and Gonda handle the community affairs. At the regional level a group of villages constitute a Desh headed by Bhat Naik and supported by Panigrahi and Desia Gonda who mitigate inter-village disputes. 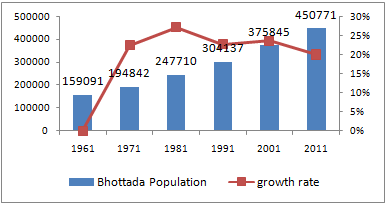 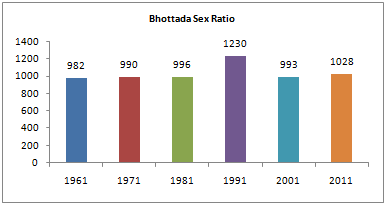 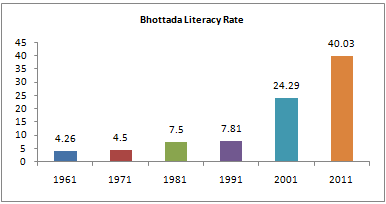